At the heart of everything that HAY does is the notion that contemporary design should spring from a good idea, innovative technologie and quality materials in combination with joyful, straightforward and uncomplicated aesthetics. (HAY)

"Chasing forgotten icons has led us to the re-launch of designs from the 30's, 40's, 50's, 60's and 70's. Originally created by artists, sculptors, designers and architects from France, Italy, England, Spain, Sweden, Denmark, Hungary, Germany, Japan and elsewhere. Talented professionals whose work has been featured at MoMA in New York, Victoria & Albert Museum, London's Design Museum, the National Museum in Stockholm and the Arktikum Museum in Finland, among others. Each piece is exquisite in its own right with a story to tell, capturing a fleeting moment in history which remains relevant to this day. A perfect example is Bestlite, a series of Bauhaus-influenced lamps first produced in 1930 by British designer Robert Dudley Best. (Winston Churchill is one of several highly esteemed owners.) We spotted a Bestlite lamp in 1989 and resurrected this beloved icon of last century as part of a stunning 13-piece collection re-launched worldwide." (Jacob Gubi, Chief Creative Officer, GUBI A/S) 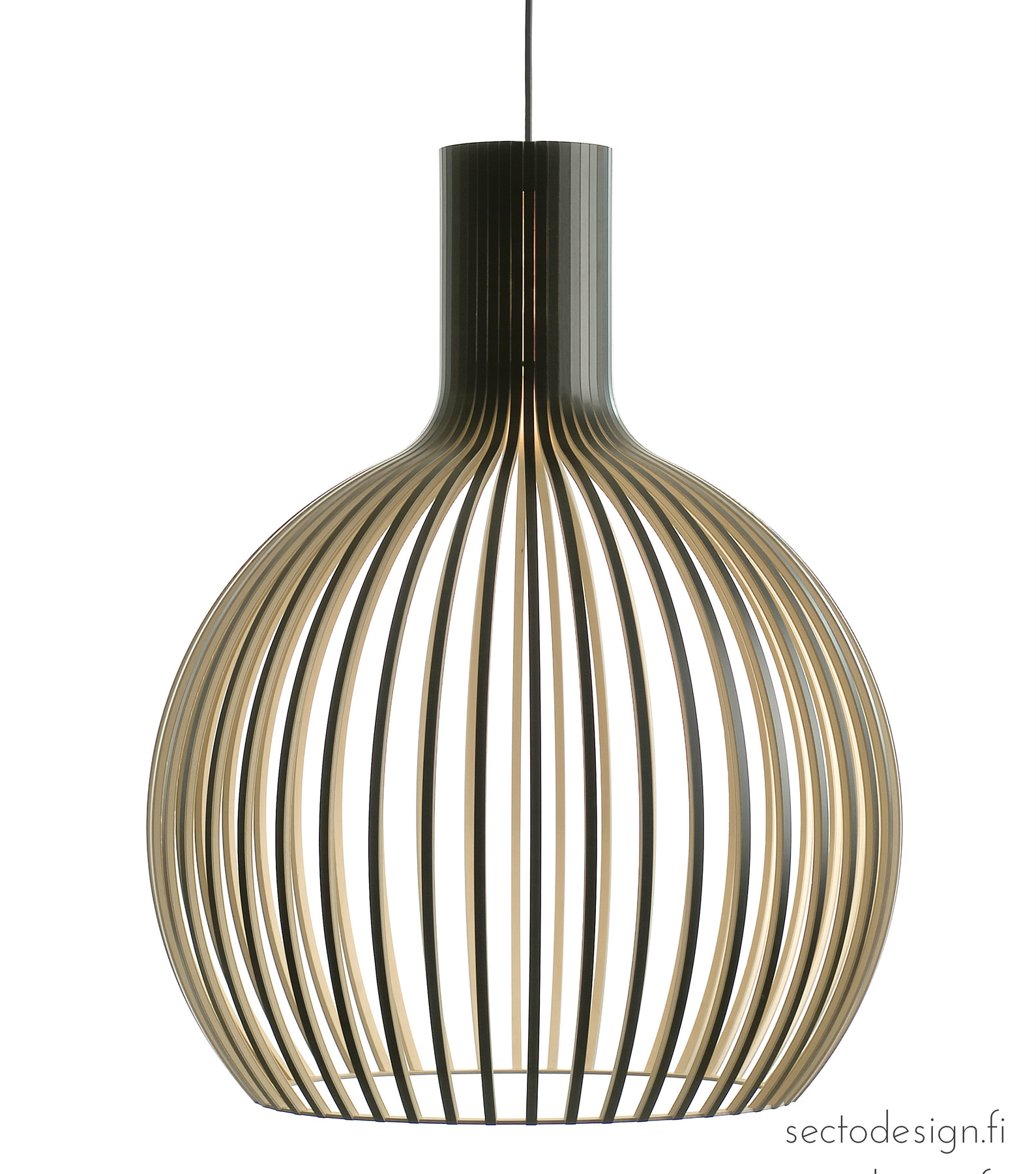 The acclaimed Secto Design lamps were born of a genuine need, the innovative use of wood material and skilled craftsmanship. 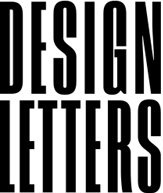 Broste Copenhagen is one of Scandinavia’s leading interior brands, based in Copenhagen and originates back to 1955. We have a long tradition of travelling the world for inspiration and materials, as we Scandinavians have always done.

Processing is gentle, so the original feel of the material and its character remain intact – with focus on high quality and our wellknown Nordic signature in the final design. 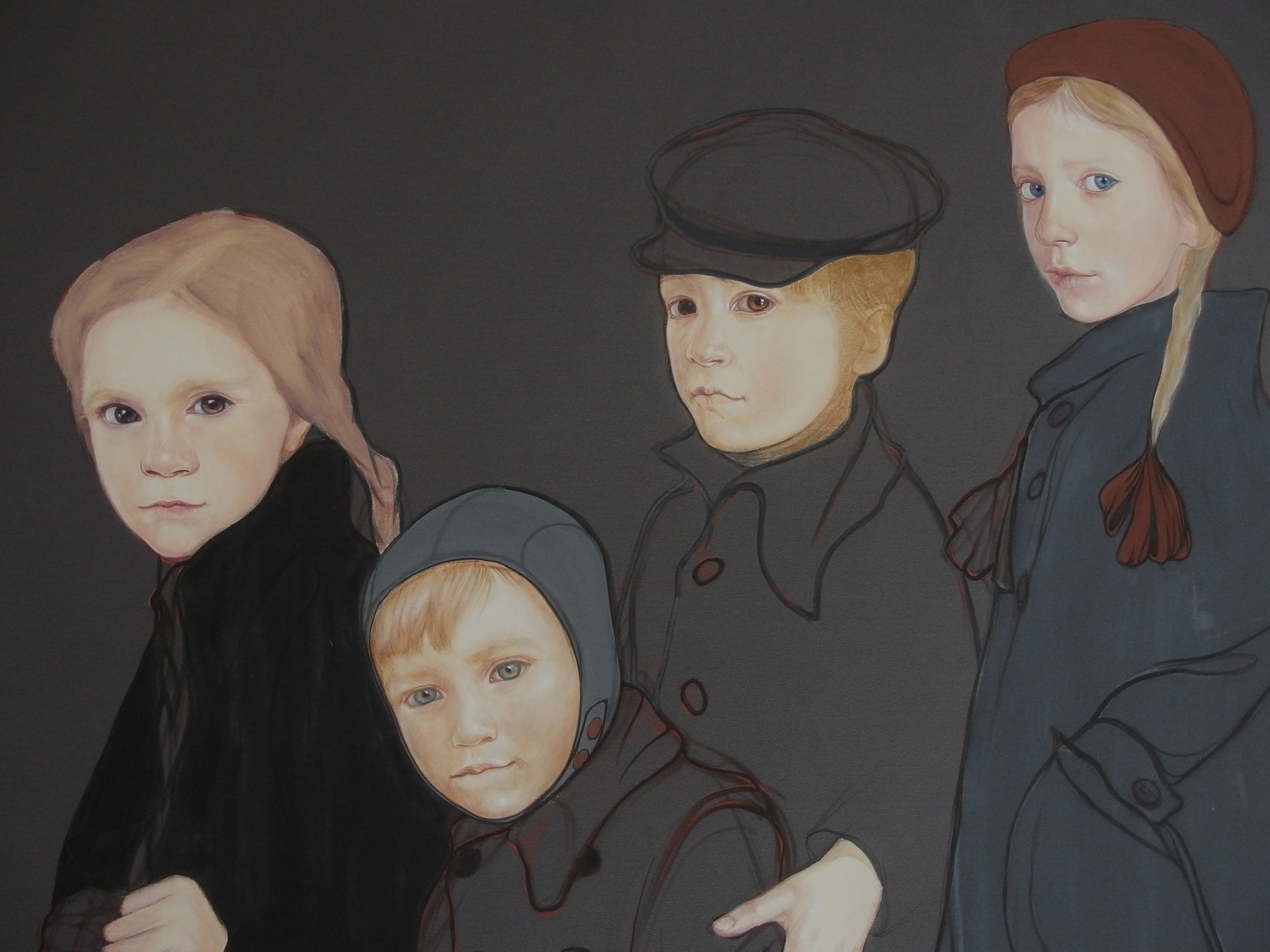 "I love the way she leaves parts of the canvas bare and some figures completely painted while others merely sketches as though, like all memories, there is always something indistinct, something half-forgotten, a feeling that inevitably remains unresolved. There is so much feeling in Ezhkova’s paintings yet they are completely rinsed of any sort of obvious sentimentality. The faces are not conventionally beautiful and few are smiling but they are all imbued with the same sort of truth as the archtypal family snapshot and the figures not merely models but real people, loved, mourned, and remembered." (Robin Cracknell, London 2007)

The item was added to the cart